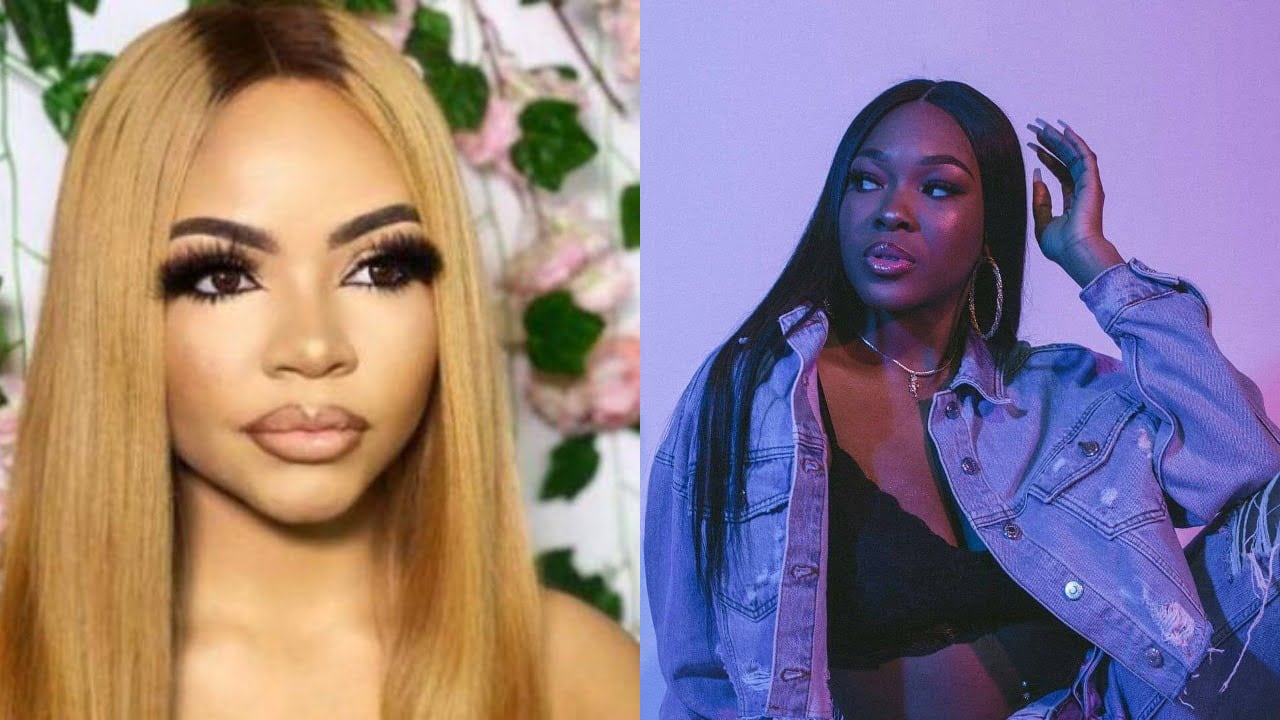 It all started after Vee blamed Nengi for losing ‘Patricia task’.

According to her, Nengi and Ozo did not concentrate during group tasks, adding that she was fond of taking out time to be with Ozo which led to their team’s loss.

Nengi disagreed with her and got angry about her statement.

Neo and Ozo said it was sarcasm but Nengi didn’t see it that way.

She said: “There are certain things you don’t joke with and it didn’t sound nice to me.

“You are rude and I know that was not a sarcastic joke. It was not nice, nobody wants to fail any task intentionally.

“All she said was unnecessary.”

Vee, however, said she didn’t mean no harm, adding that it was just a sarcastic joke.

Since then both housemates have not spoken to each other.

BBNaija 2020: Prince Makes Demands On Biggie As Nengi Gets Fine

BBNaija 2020: Lucy reveals why she fought Erica, housemate that stopped her from leaving