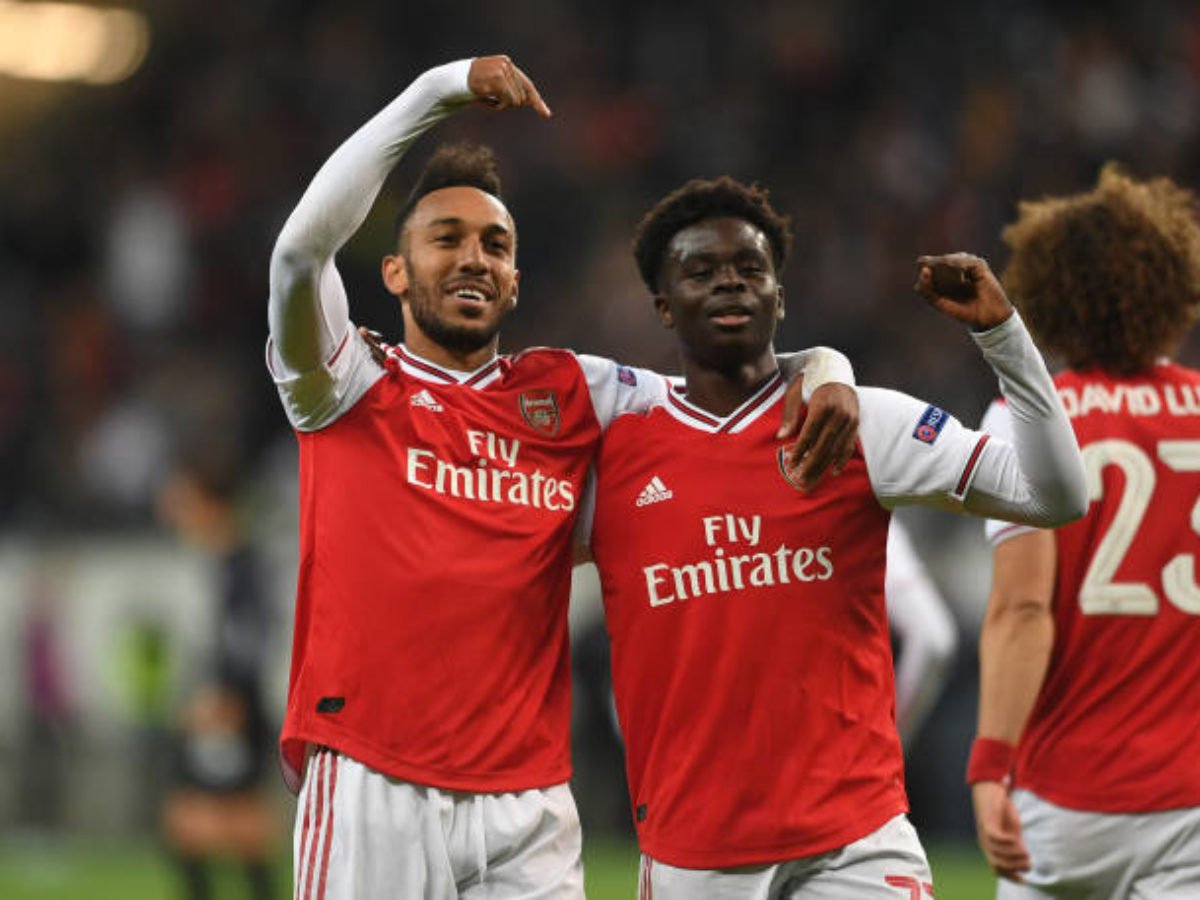 Bukayo Saka, Pierre-Emerick Aubameyang and Bernd Leno are the nominees for the 2019/2020 Arsenal Player of the Year.

The club revealed the final three-man shortlist on Tuesday.

Saka, 18, was promoted to the first team in 2018 and has enjoyed a breakthrough season with the Gunners, becoming a key figure in Mikel Arteta’s squad.

He has scored four times and provided 12 assists across all competitions, playing in different positions.

Leno made a string of great saves throughout the campaign, until his season was ended prematurely against Brighton and Hove Albion, after landing heavily on his right leg under pressure from Neal Maupay.

Alexandre Lacazette was named winner of the 2018/2019 season.

The winner will be decided by votes from Arsenal fans.