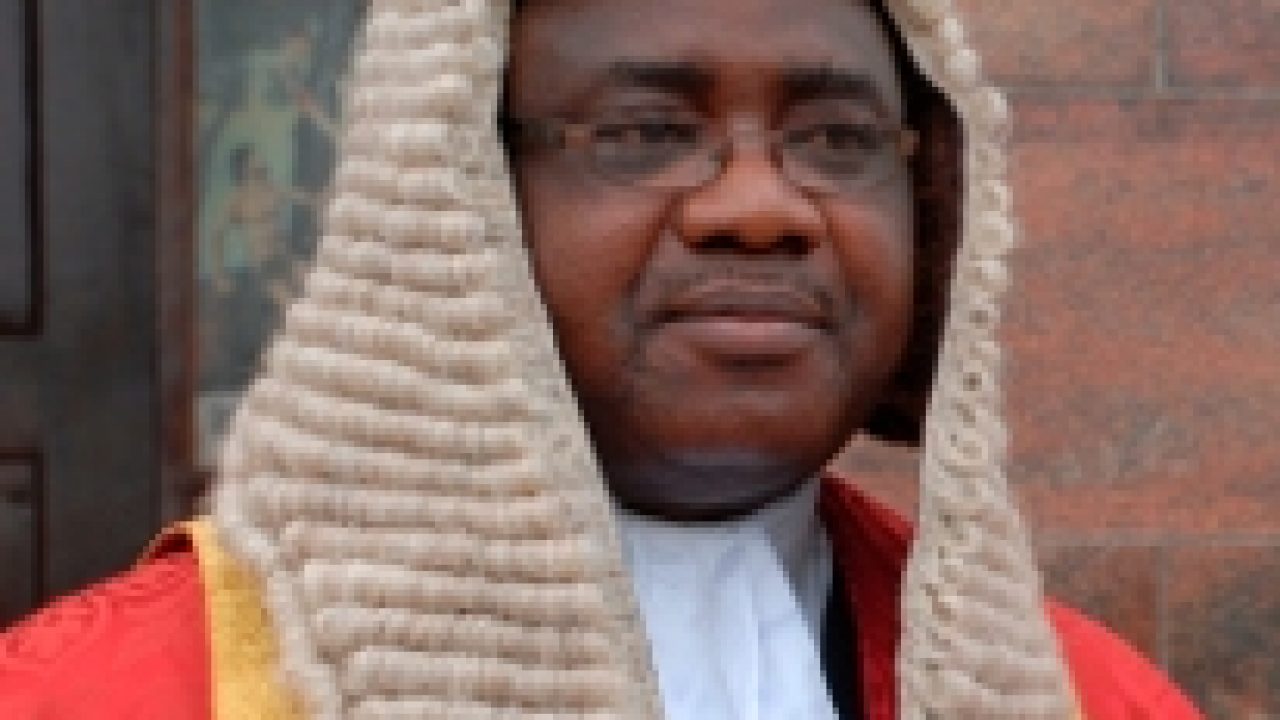 He died at the age of 64, at the National Hospital in Abuja.

Until his death Justice Okeke was in the ninth position in the hierarchy of the FCT High Court judges.

Okeke hailed from Idemili North Local Government Area of Anambra State and was called to Bar in 1985.

He complained of chest pain a few days ago before his condition worsened, according to the Nation.

He was in active private practice of law until he was appointed as a Judge in the FCT High Court in 2007.